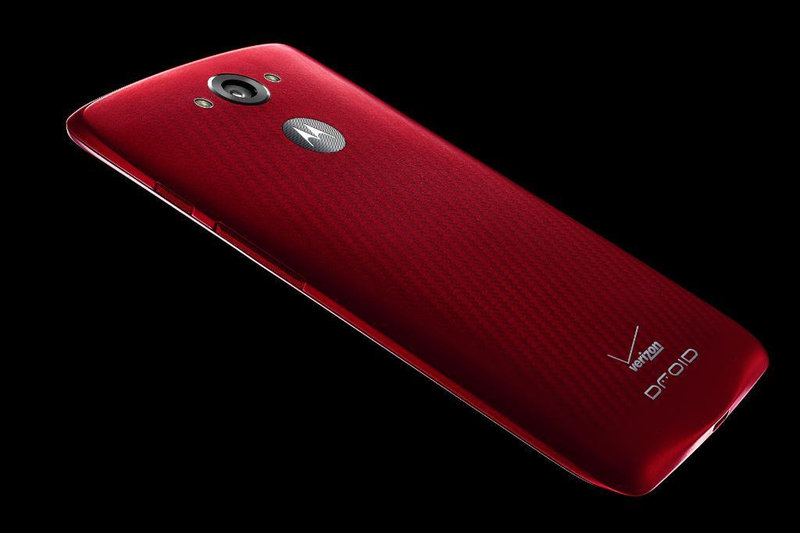 Seems the person handling Motorola’s Twitter account got a little tipsy and tweeted an unconfirmed, only rumored, picture of what looks like Motorola’s Droid Turbo smartphone for Verizon – no text accompanied the tweet. Motorola and Verizon still have not confirmed if the device is even in existence. But this Big-foot sighting maybe just a teaser for the Schaumburg, Illinois, consumer electronic manufacturer. The tweeted pics has been taken down moments after it was released into the wild blue wonder of Twitterlandia.

There has been rumors a few month back about the device in black. If rumors are true, the smartphone is thin with a sizable 3,900mAh battery. Our guess Motorola will be releasing something concrete this October. Hold our breath?…nah…just breathe normally. But expect a 5.2 inch QHD display, a 21MP camera, capacitive buttons and battery with legs….because we know big red is coming!