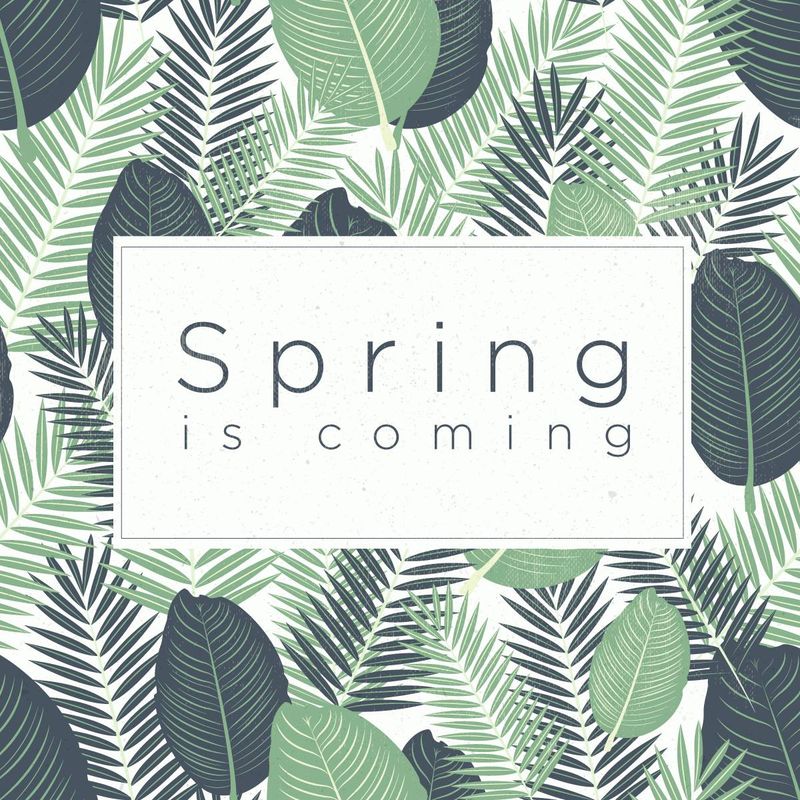 HTC may be announcing a successor to HTC’s flagship phone, HTC 10, as early next week.

HTC Taiwan posted on its Facebook page a vague, but welcoming and familiar graphic (if you’re into GOT) that Spring is Coming. Along with the image were the words, “HTC will give you an unexpected surprise,” which again emphasis on the mystery and vagueness of its Facebook announcement. Obviously, something is coming but what?? hhmmm…that may pretty much mean anything, but our guess is another flagship phone: HTC 11.

Another flagship is due from the Taiwanese manufacturer, the last flagship was released on April 10, which makes it a year from now that HTC 10 was released. The timing is just about right for its annual flagship release. Let’s hope this surprise is something innovative and not just a new feature on their line of devices.