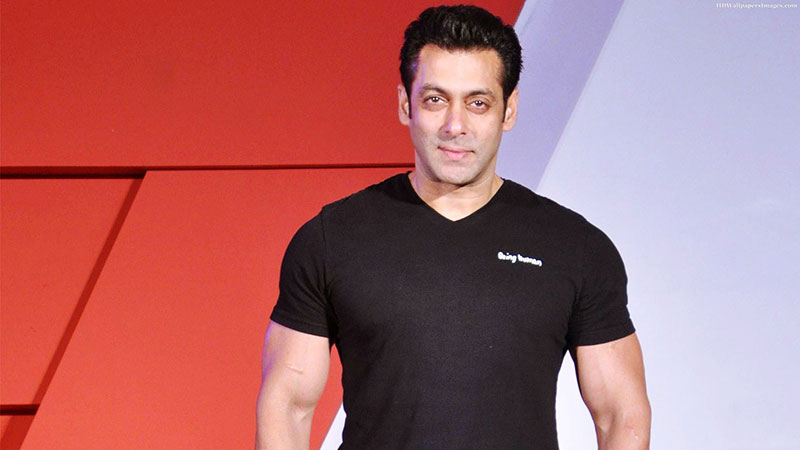 Good news for Salman Khan fans! Soon you’ll be getting a phone made from one of India’s well-known celebrities.

Salman Khan has decided not to stop at his clothing line called Being Human but to venture into mobile devices, which will be aptly named BeingSmart (clever name, huh).

BeingSmart smartphones have already been registered. Former Samsung and Micromax have already been hired. Khan has already selected a Chinese manufacturer to build the phone. Plans are being laid out, Khan only needs to find investors that will follow his passion.

Proceeds from the phone are to be redirected to Khan’s social & charitable work he does with Being Human Foundation.

This isn’t his first venture into tech. Salman Khan has also created a video game called Being SalMan, launched an app last year for Android and iOS called BeingInTouch.

Looking for unlocked wholesale mobile phones, find them with CellularStockpile.com