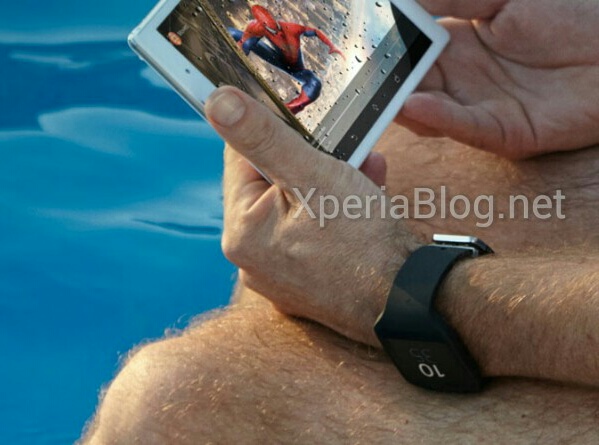 The folks at Xperia Blog caught a screen shot of the supposed smartwatch on Sony’s Facebook page before they deleted the image. The image shows a guy using a tablet with an innocuous-looking device around his wrist, this seems like a follow-up from last year’s Smartwatch 2….we think this new device might be called SmartWatch 3.

Details have not surfaced, at all. But we know if Sony is coming-out with wearable smart devices it won’t be using Google’s Android software, but Sony always is wishy-washy with concrete intel, so you never know until release day, which just might be in September during the IFA show in Berlin, Germany.