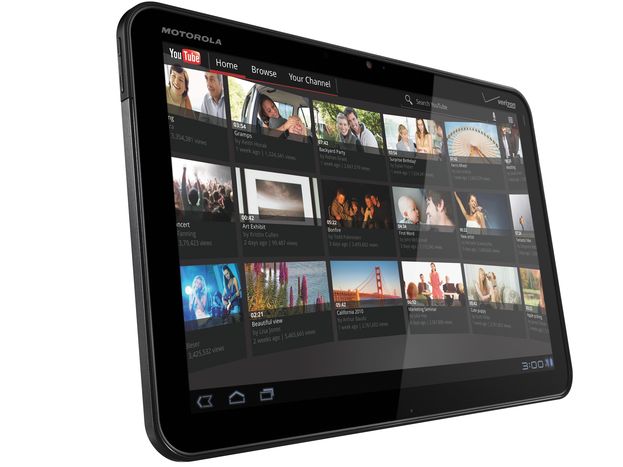 Motorola has something great for all you moto-heads out there! In 2015, eight new smartphones will be launching, but wait there’s more – they’ll also be releasing tablets! Yup, tablets.

Sources from PhoneArena says that Motorola is looking to get back in to the tablet game again. They are currently in the test shops trying new designs and functions that they can bring to world of tablet-dom.

What might power the 7-inch tablet? Glad you asked, because what’s being tested on the is the Qualcomm Snapdragon 801 platform, but Motorola wants the NVIDIA new kid on the block, the Tegra K1.

And word is, Motorola might be coming out with a 3D display on future tablets. We say this because a few months back the company filed a handful of patent where the schematics show a 3D display.

Patents are rarely paid much attention to…but its a clear sign where things might go when the technology adapts and more consumers’ focus is retained.

Motorola may once again be the headliners like it did when it was the first company to unveil the first tablet, the XOOM – remember that one? Then Motorola launched a second-gen tablet, which was virtually pretty much ignored by customers. The poor response from Moto’s tablet line may be the reason why they gave up on tablets.

But there back at

The company also launched a second-gen tablet, which was virtually pretty much ignored by customers, so Motorola abandoned its plans of rolling out a XOOM 3, even though a prototype for the product existed.

Do you think Motorola has a chance of carving out a place in today’s crowded tablet ecosystem?