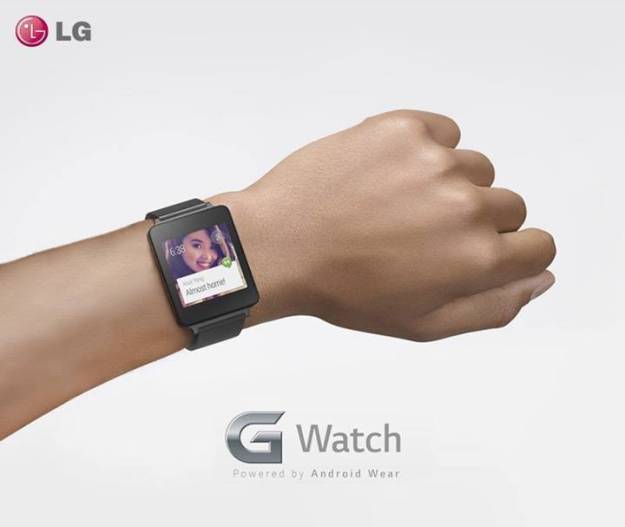 LG will soon be unveiling it’s second wearable device at the 2014 IFA trade show in Berlin, Germany. The new Android bracelet device will be the successor of LG’s G Watch that launched three months ago. The new smartwatch is tentatively named G Watch 2, but a safe bet would be that the name will change / shorten once consumer ready.

“LG Electronics was working on a September release for the new smartwatch alongside Google’s wearable platform,” an LG official told The Korea Times. “The IFA fair may be the venue to see the upgraded smartwatch.”

The LG G3 Stylus was slated to be unveiled at the IFA but it seems LG thinks a duet will have audiences leave jaw-dropped and the media buzzing – must’ve taken some cues from Sony’s annoucement at the Gamescon video game conference.

“>Main feature on the latest wearble smart device, says rumors: OLED screen, which will be from LG’s Display division.

Also be slated to release in September, is Apple‘s iWatch (but that seems to be delayed) and the Moto 360.