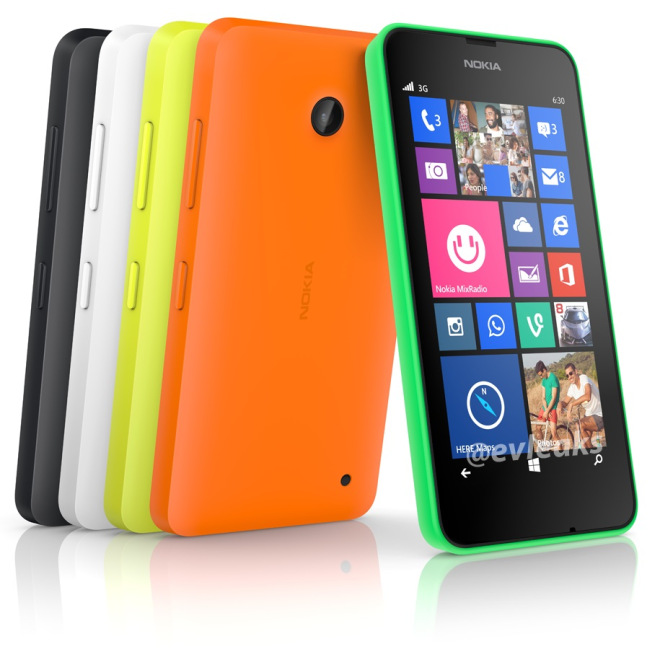 Microsoft announced on Tuesday that the latest, probably the most inexpensive Windows Phone 8.1 mobile device, the Lumia 530, will hit retailer’s shelves in the UK on September 4.

The Lumia 530 mobile phone will be available from EE, O2, Three and Vodafone, in addition to Phones 4U and Carphone Warehouse.

There is no price on the Lumia 530 mobile phone, but it’s believed to be somewhere in the €100.

“With high-end apps, features and exceptional build quality at an amazing price, the Lumia 530 sets a new benchmark for affordable smartphones,” said Conor Pierce, VP of Microsoft Devices UK and Ireland. “The Lumia 530 demonstrates our focus on welcoming more people to the Windows Phone ecosystem.”

Lumia 530 is taking a few attributes from its predecessor, the Lumia 520 smartphone – which is touted last year to be (by Nokia) its most popular Windows Phone device. The Lumia 530 will feature a 4in 854×480 resolution, which probably won’t be a match for the iPhone 6’s display, and LCD Touchscreen. The only difference is the upgrade on its processors, which will now be powered by a faster-core 1.2GHz Qualcomm Snapdragon.

Also, you won’t see the any double digit megapixels, but its 5MP relatively good for a cheap handheld device.

Other features: Battery will be an improvement to its higher-end models – 1,430mAh battery offering 10 hours of talk time and 22 days on standby. The Nokia Lumia 530 also has 4GB internal storage great for stuffing the modest handset with as many apps one can download, with an expansive cap. of 128GB using MircoSD card.