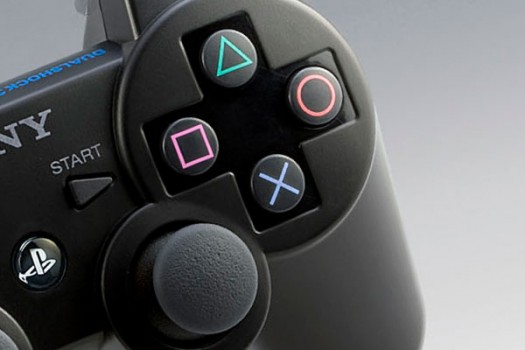 On Tuesday Sony announced it has sold 10 million consoles – sold to end-users not to stock provided to stores!

The news was given by Sony Computer Entertainment Europe CEO Jim Ryan when speaking at a press briefing in Cologne, before the Gamescom video game conference.

As of yet it is not clear who the winner is in the “console war” between XBOX one and PS4. But the most recent figures regarding Microsoft’s standing places their global sales at around half that amount.

Aside from competing figures, the 10m sales benchmark is a significant success for Sony. Playstation 4 was launched last November and reached the 5m sales mark within four months. Playstation 2 took one year to move 3m units – and that was the most successful games console of all time!

The PS4 outsold XBOX One 3-to-1 in the second financial quarter of 2014. But we’ll see how the global number turn out in September when XBOX One launches in 26 countries: across Europe, and other countries like UAE, Saudi Arabia.

Along with touting PS4’s sales’ numbers, Sony also shared a few features coming to the console in the next year. The most talked about is SharePlay, which allows game owners to share new titles with friends who do no own the same game. Gamers that are sharing will be able to take over gameplay remotely or join in with co-op modes.

SharePlay emobies Sony’s continuing focus on social intergration. And for those hooked to Youtube’s ‘Let’s Play’ videos you’ll be happy to know that PS4 will be YoutTube compatible – allowing owners to upload gameplay footage directly to the popular video service.